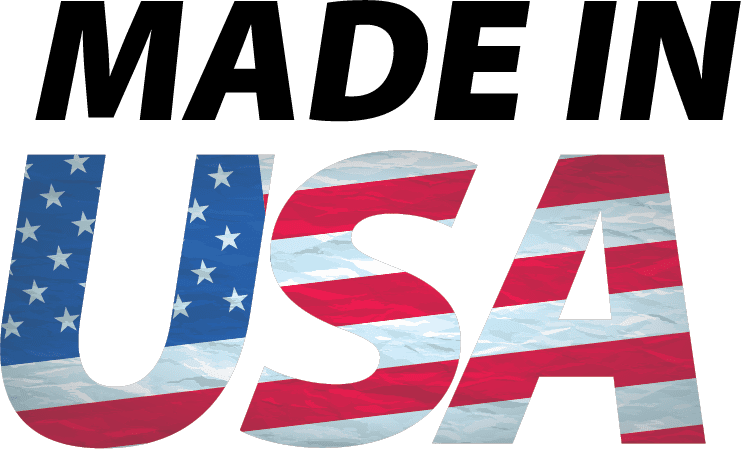 Whether it is a pandemic, economics or an appreciation for domestic manufacturing, buying American made products, including control room consoles, from American companies has become important to agencies, nationwide. The US government has codified “Buy American” for all internal procurement.

Agencies including city and county Public Safety Answering Points (PSAPs), Military command posts, the Federal Aviation Administration (FAA) and other Air Traffic Control (ATC) teams can benefit the economy in which they serve by selecting products made in the USA.

Here are four reasons why your agency might want to consider prioritizing products made in the US:

The most common reason for buying American is to help save or create jobs in the United States. According to a 2015 report from the Economic Policy Institute (EPI) the U.S. manufacturing jobs declined in excess of 5 million between 1998 and 2013. More recently, the full impact of COVID-19 on jobs loss and the greater economy is still unknown. The EPI estimates that every U.S. manufacturing job supports an additional 1.4 jobs in other parts of the economy. 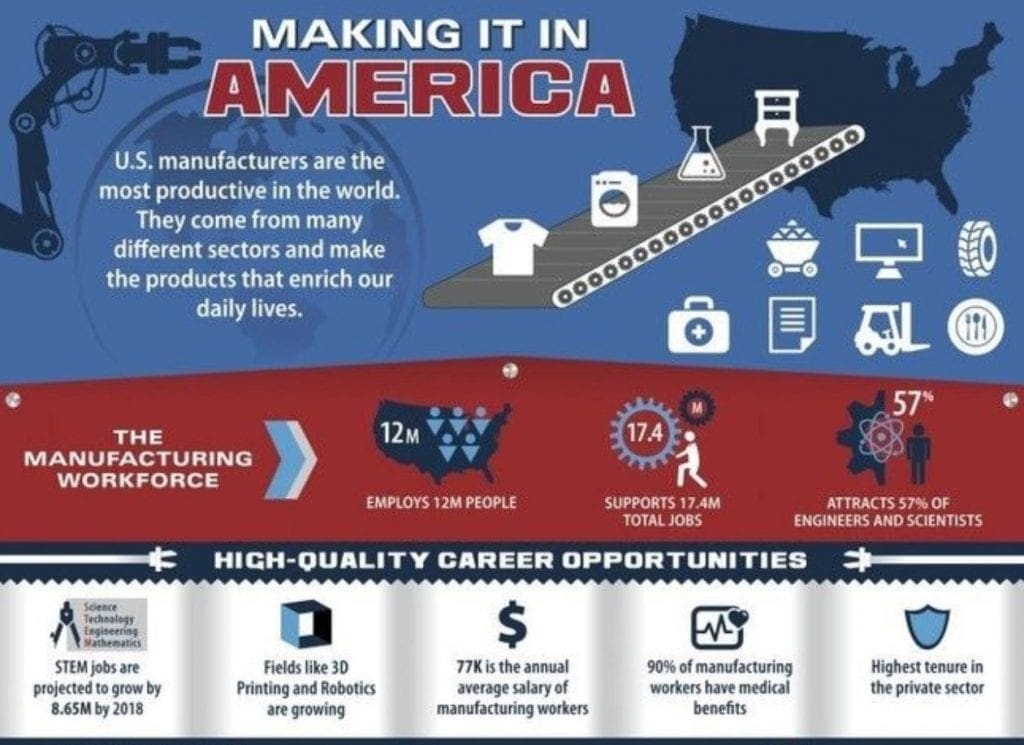 Goods made overseas have to be shipped across the ocean, burning fossil fuel and releasing contaminants into the air and ocean. Additionally, developing countries have few or no regulations to protect the health of the air and water. Many factories overseas that produce goods for export produce large amounts of hazardous chemicals that pollute the air, water, and soil. A 2014 paper by a team of researchers, published in the Journal of the National Academy of Sciences, concluded that the U.S. has effectively “outsourced” much of its air pollution to China, where more than 33% of sulfur dioxide emissions and around 25% of nitrogen oxides and carbon monoxide come from the production of goods for export to the US.

Many manufacturing-heavy countries overseas have few or no laws protecting the rights of workers. A 2015 report from the Institute for Global Labour and Human Rights documents workers forced to maintain 12- to 13-hour days and sleep on plywood bunk beds in crowded, unsanitary dormitories. The lack of environmental and safety regulations overseas can also threaten the health of American consumers. 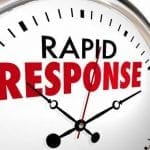 Local/regional service and support is another reason agencies prefer to select console furniture made in the USA. Reputable, US based, console manufacturers value their relationships with mission critical agencies, they create lifetime support relationships and have installation and maintenance technicians ready to respond when needed.

American air traffic control (ATC) facilities comprise the largest, most complex ATC system in the world. The consoles installed to support 365/24/7 air traffic control and center operations need be reliable and durable. There is no time for down time in air traffic control. Not only do these teams keep travelers safe and on-schedule, every ATC facility contributes to a healthy economy, regionally and nationally. It is important that operators work from console furniture that promotes safety, health and focus. Equally important is the manufacturer’s ability to directly deliver rapid, on-site service should the need arise.

Russ Bassett is proud to be the only manufacturer under contract with the FAA who is US owned and manufacturing 100% of products in the USA. We are a trusted partner and supplier to many mission critical markets including; Air Traffic Control (ATC), Airline and Railroad Operation Centers, Public Safety Emergency Response Centers,  Utilities and Security Operation Centers are some of the environments where we participate.

Complete the contact form to view the full plan.